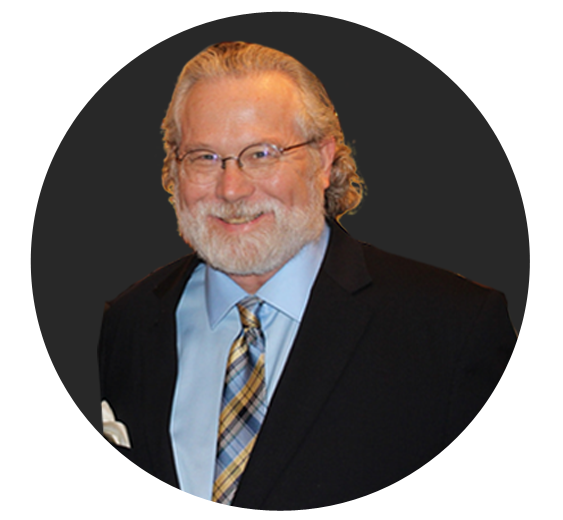 Dr. Bruce Cook is a seasoned, commissioned apostle and prophet in the body of Christ, and a spiritual father to many sons and daughters. He has been ordained in Christian ministry since 1985 and a disciple of Jesus Christ since 1964. Dr. Cook is aligned with and submitted to Apostle Robert Henderson in the Courts of Heaven, where Dr. Cook is a HUB Leader for Global Reformers, and is the Pacific Northwest Territorial Director for GPEC, the local houses of prayer initiative and administrative arm of Global Reformers. Dr. Cook is also aligned with and submitted to Apostle Chuck Pierce, Glory of Zion and Global Spheres; as well as Apostle Mark Henderson, Glory House Ministries; and Apostle Frank Amedia, POTUS Shield and Touch Heaven Ministries. Dr. Cook has helped to facilitate and lead hundreds of sessions in the Courts of Heaven since January 2017 for individuals, couples, families, churches, businesses and corporations, cities, nations and regions. Dr. Cook and his ministry team see breakthrough and transformation occur and manifest on a regular basis as a result of the Courts of Heaven activity and verdicts rendered by the Righteous Judge, Father God. 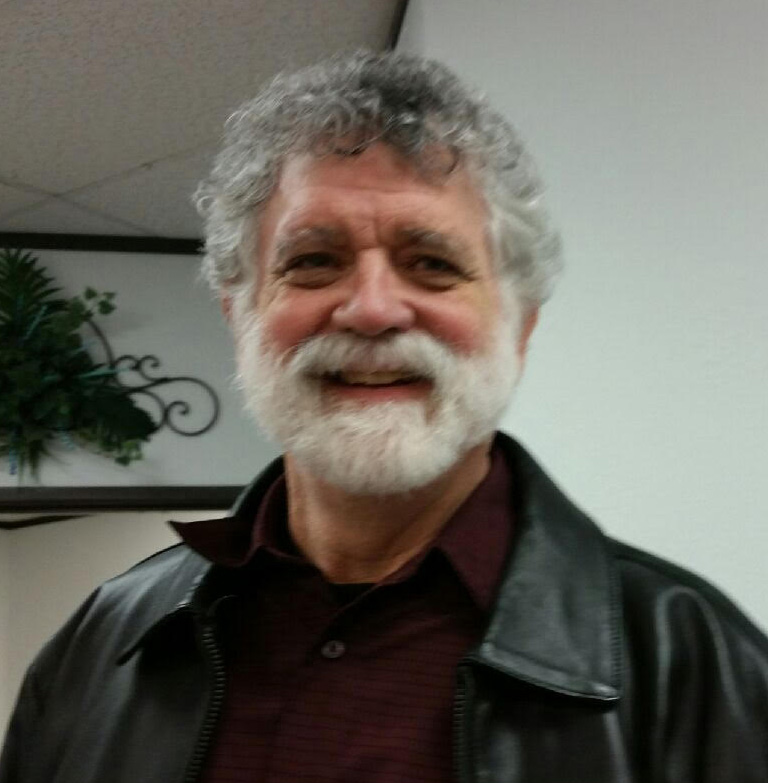 Mark Henderson is apostolic overseer of Glory House Christian Center in Austin, Texas. He has served in Christian ministry for over 30 years including domestic and foreign missions work, involving planting churches and equipping the saints in prophetic, healing and deliverance ministries with an emphasis on moral character. His wife, Suzi, and he have one grown daughter. The Glory House web site is: www.gloryhouse.net. Mark is a commissioned apostle and prophet in the body of Christ, and after spending time in the Courts of Heaven and doing extensive genealogical research on his family line, he discovered that he is a distant (8th) cousin of Robert Henderson. 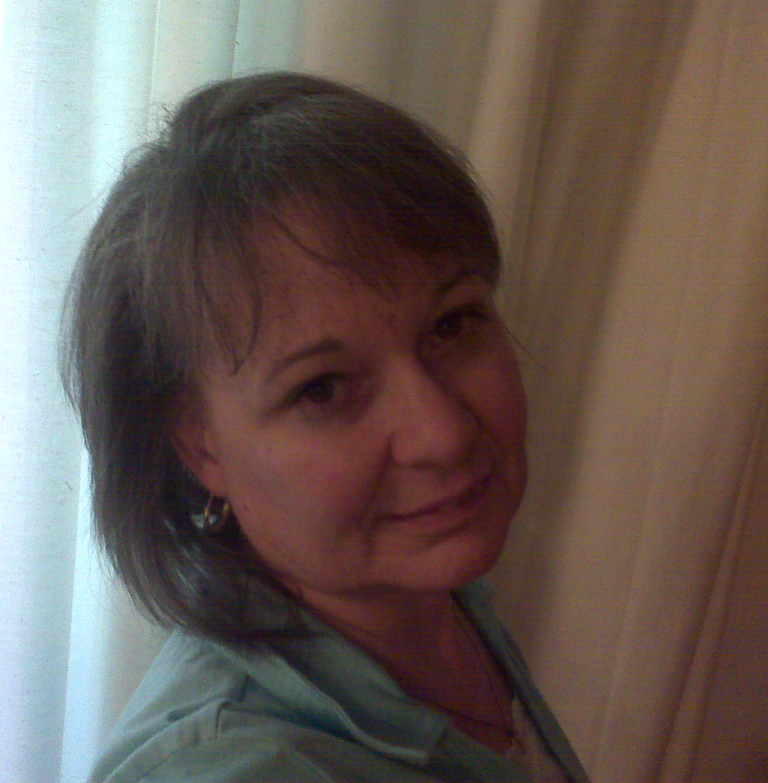 Suzi Henderson lives in Austin, Texas with her husband , Mark, where they oversee a church, Glory House Christian Center, as an apostle/prophet team. She plays flute and is part of the worship team. She is an ordained prophetess and Suzi gave her life to the Lord during the “Jesus Movement” and was in an apostolic ministry for several years. Over the last 35 years, she has taught many classes on healing, dream interpretation, and the prophetic, as well as led many prayer meetings and women’s meetings. She is a student of revivals and seeks deeper moves of the Spirit in every meeting with an emphasis on the supernatural. Her heart is to see the body of Christ to become the “pure and spotless bride” ready for her Groom. 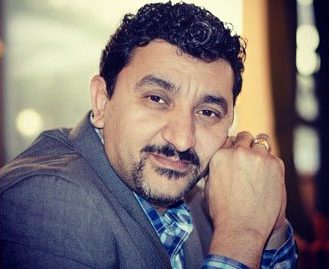 Dr. Joseph Nassralla received a profound vision from God in 1993; guiding him to create an International platform involving media in the form of television. This platform was meant to revolutionize households all over the world, bringing the Gospel to the Nations in the Middle East. Before this vision occurred, Joseph fervently and boldly shared the light of the Gospel in his Egyptian homeland. As a result, he was imprisoned because he refused to deny Christ. During imprisonment, Joseph was persecuted and tortured for his faith. It was during this time God began to appear to him Mightily. Through his visions, Joseph was to carry out the work of the cross to forever impact the kingdom and bring about mass deliverance, healing and Salvation to the Nations.

Joseph came to the United States in 2003 as an Egyptian Minister, determined to manifest God’s vision. While studying media art and theology, Dr. Nassralla began “Media for Christ,” a nonprofit organization in 2005. This soon became a media production house. (Many evangelists and artists began partnering with him for this vision). Within 4 years, Joseph finished college; earning his doctoral degree in Theology. He now had enough material and experience to begin his first media broadcast. In 2010, Dr. Nassralla was able to launch “The Way TV” (a 24 hour Arabic channel) to the Galaxy 19 Satellite. This also covered America, Canada and North Mexico, reaching over 12 million households. In 2011, Dr. Nassralla added more satellites that reached the Middle East and Europe countries, expanding broadcasts to over 60 million households.

Having experienced intensified persecution and starvation many days at a time, the Lord gave Joseph visions of how to feed, nurture and support Muslim families in the Middle East who had converted to Christianity. As part of Joseph’s visions, it became evident that he was meant to awaken the American people to the levels of persecution the Christian Muslims face. As a “Joseph” to these families, Joseph and his wife are able to feed and minister to more than 3,000 Christian Muslim families monthly.

Dr. Nassralla has currently produced and composed 12 Egyptian worship CD’s with masterful artistry and evocative Egyptian rhythms. He has acquired internationally talented musicians to partner with him in these sensational recordings. He is currently a top rated artist in the Middle East.

Dr. Nassralla has recently launched “The Cross TV” in English – a platform that is building the bridge to the Middle East. Today, “The Way TV” reaches the world through 7 satellites and 2 local channels with plans to go nationwide in America during the month of (August 2014) via the Dish Network.

The great vision of “The Cross TV,” is expansively growing through the power of the Gospel of Jesus Christ, building a great platform for “True” leaders and ministries that have a heart for the end time harvest. 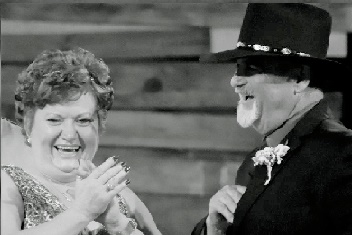 Estelle Bester Blewett is a minister of the gospel and prophet and moves in the healing gift and grace to help set the captives free. She has been a disciple of Jesus Christ since 1981 and is originally a native of South Africa and is married to Dennis (Denny) Blewett. They have four sons (between them) and live near the Nez Perce Reservation and Bitterroot Mountains in north-central Idaho. Estelle loves to paint, garden and enjoy creative pursuits in her spare time, and is an active member of a local community church.

She is also a book illustrator for her husband who is an author and she is currently doing illustrations for a series of Christian comic books.

Denny Blewett is a minister of the gospel and moves strongly in the healing gift and helping to set the captives free. He is an author of several books and for a series of Christian comic books. He has been a disciple of Jesus Christ for approximately 40 years. They often minister together and are led by the Spirit.